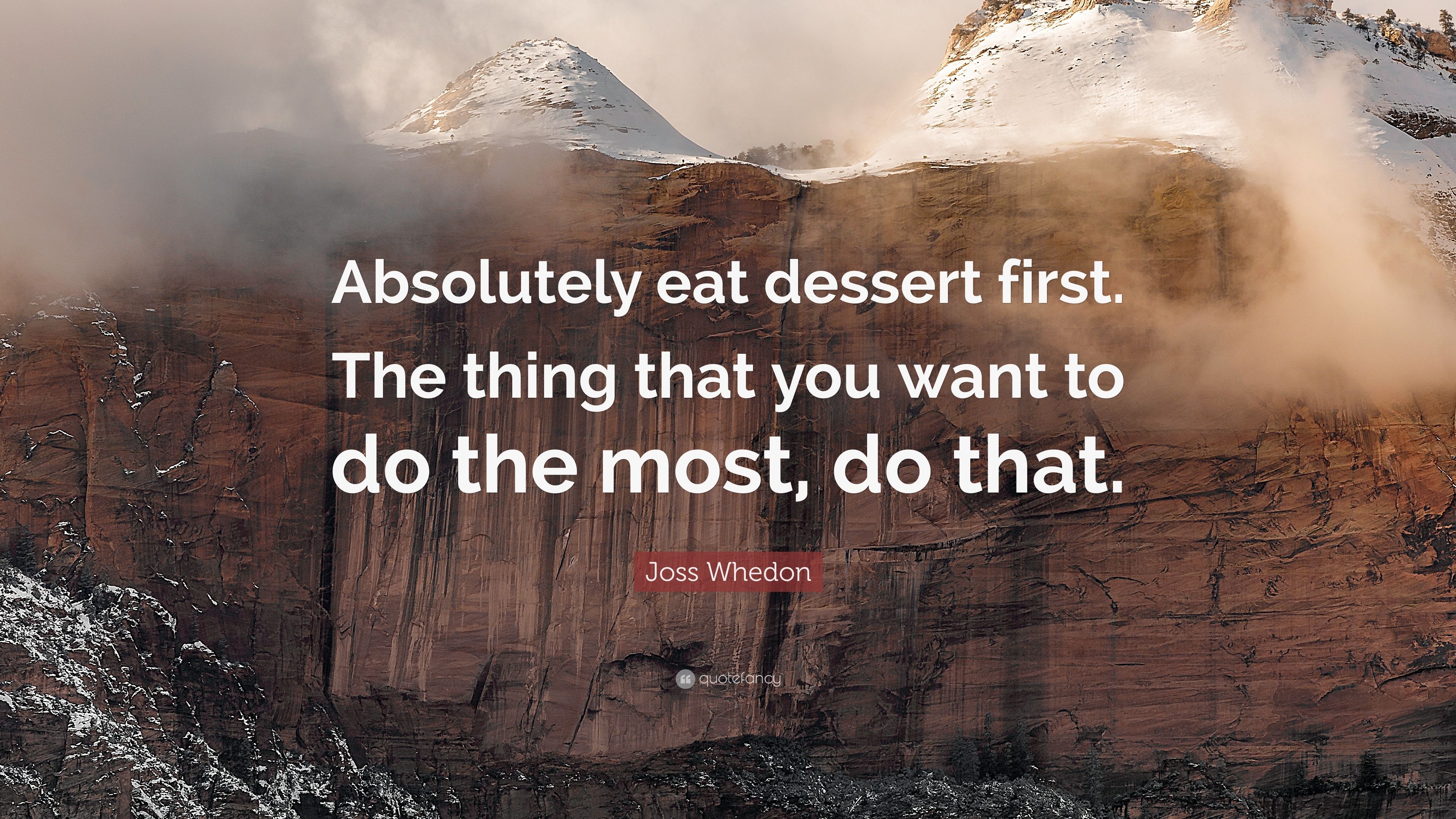 Hello, Freedom students!  Today, I have a great quote for you from the very famous screenwriter and movie director, Joss Whedon.

Whedon was born today, June 23rd, in 1964.  He comes from a family of very famous screenwriters and directors.  His grandfather, John Whedon, worked on The Dick Van Dyke Show in the 1960’s.  His father, Tom Whedon, worked on Golden Girls in the 1980’s.  It is no surprise that Joss Whedon also became an excellent screenwriter.

Whedon co-wrote the incredibly famous Disney/Pixar movie Toy Story in 1995.  He then moved on to write the TV show Buffy, the Vampire Slayer, which started in 1997 and aired until 2003.  Buffy spawned a spin off series, Angel (1999-2004).  Both series were incredibly popular and well-received.  Whedon also wrote the cult-classic TV series Firefly (2002).  The show only lasted one season, but has a large following to this day.  (Kate-sensei really likes this show!)

More recently, Whedon worked on The Avengers and it’s sequel (in 2012 and 2015, respectively).  Whedon lives in Los Angeles, California, is married, and has two kids. 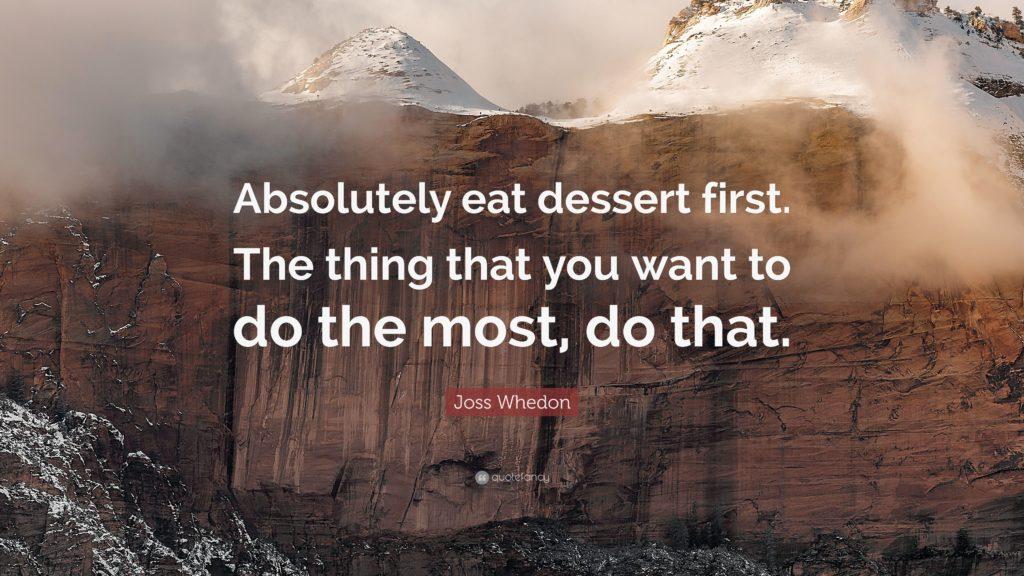 What do you think? What is the thing you want to do the most?  Have you ever seen any of Joss Whedon’s TV shows or movies?  What is your favorite?