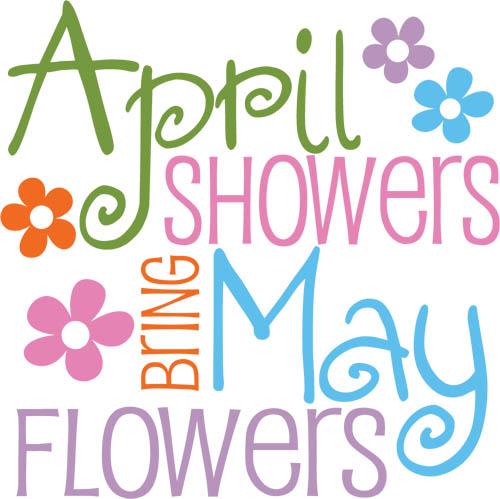 Hello there, Freedom students!  Today, we have a great famous English quote for you…but the author of this quote isn’t well known anymore.

Thomas Tusser was born in 1524 in England.  Not much is known about this poet, except that he attended King’s College in Cambridge, as well as Trinity Hall.  After his schooling, he married and attempted to live as a farmer.  However, he passed away on May 3rd, 1580.

So, what was Tusser’s great quote?

Only the well known English Idiom “April showers bring May flowers”—an idiom that almost every English speaker knows and uses.  Have you heard it?  Here’s the quote from Tusser’s original poem.

Wow!  Look at this old English!  Do April showers bring May flowers in your country too?  Let us know in the comments below!