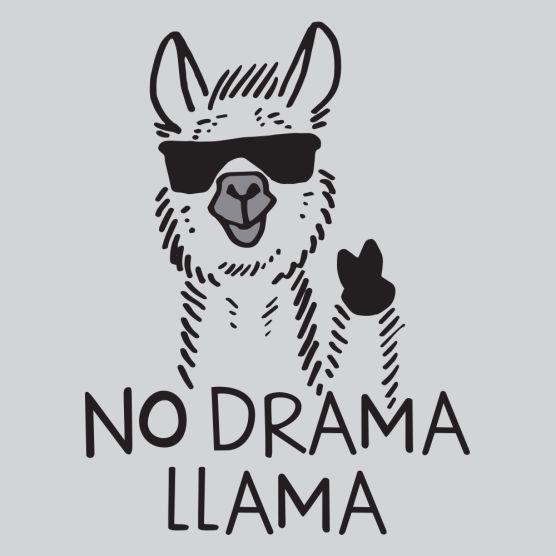 Hello there, Freedom students!  This week, we’ve been focusing on an English slang phrase: drama llama.  What does that mean?  Why do we like it?  Let’s find out!

A drama llama is a person who over-reacts to everything.  They like the drama/stress that comes with being loud and difficult.  Often, a drama llama will cause trouble or fights with their friends, family, and co-workers.  After the “drama” is over, they act like nothing happened.

Why do we call them llamas?  Well, first, drama llama rhymes and has the same number of syllables in each word (2 syllables each).  That makes it really fun to say!  Second, do you know what a llama is?  A llama is a fuzzy animal, like an alpaca.  Llamas like to spit on people.  Drama is stressful things, like fighting or gossiping.  So, a drama llama is a person who spits drama on you.  Ew!

Do you know any drama llamas in your life?  What do you call them in your language?  Be sure to put this great slang into your vocabulary! 😀